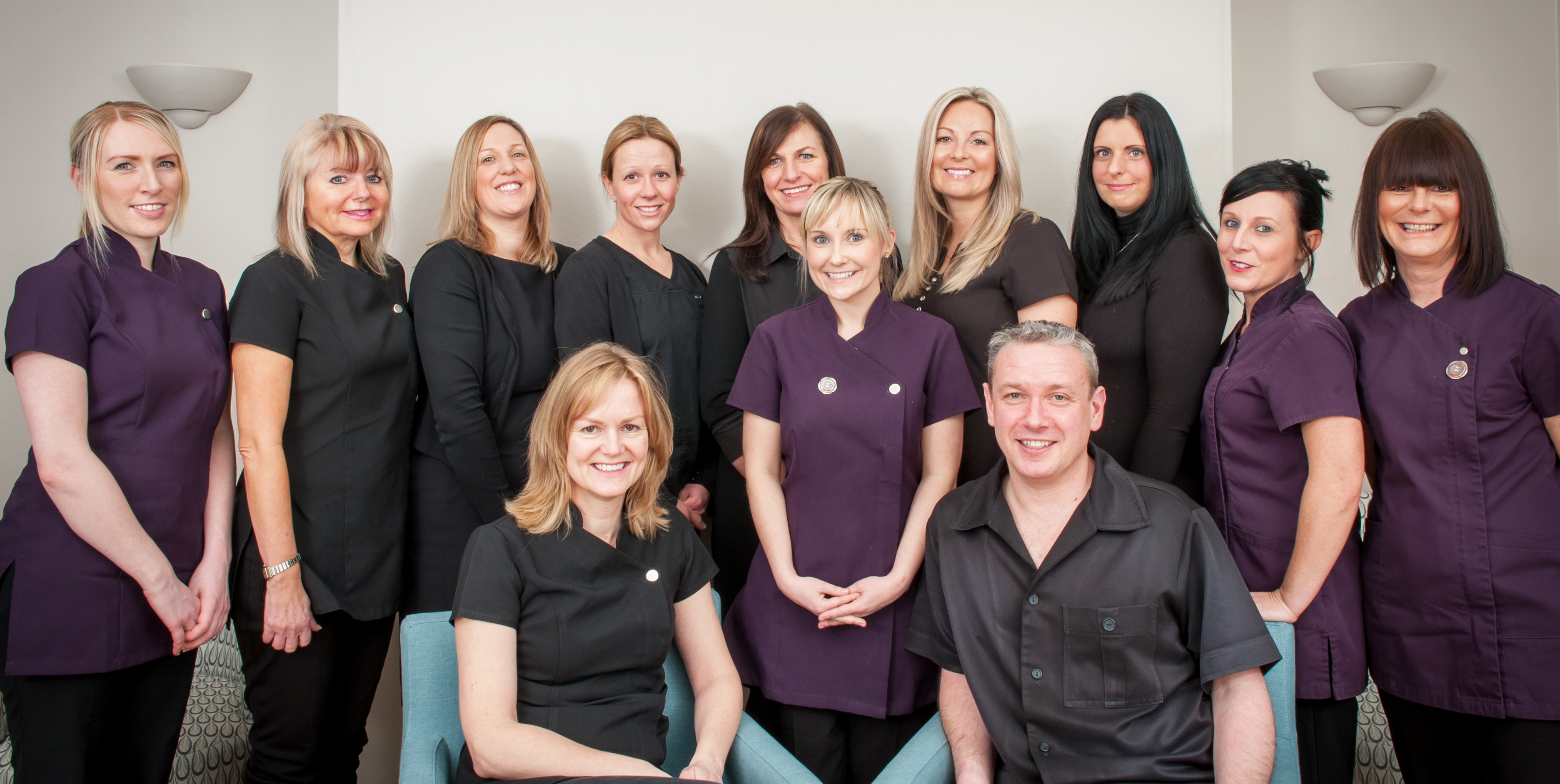 Every member of our clinical team is professionally qualified, caring and committed to the delivery of excellent patient care. At our dental practice in Leamington Spa, we follow and surpass the strict professional guidelines set and monitored by the General Dental Council and the Care Quality Commission.

Contact us at Clarendon House Dental Care in Leamington Spa if you have any questions. To book a consultation at our dental practice give us a call on: 01926 339993 or fill out our simple contact form.